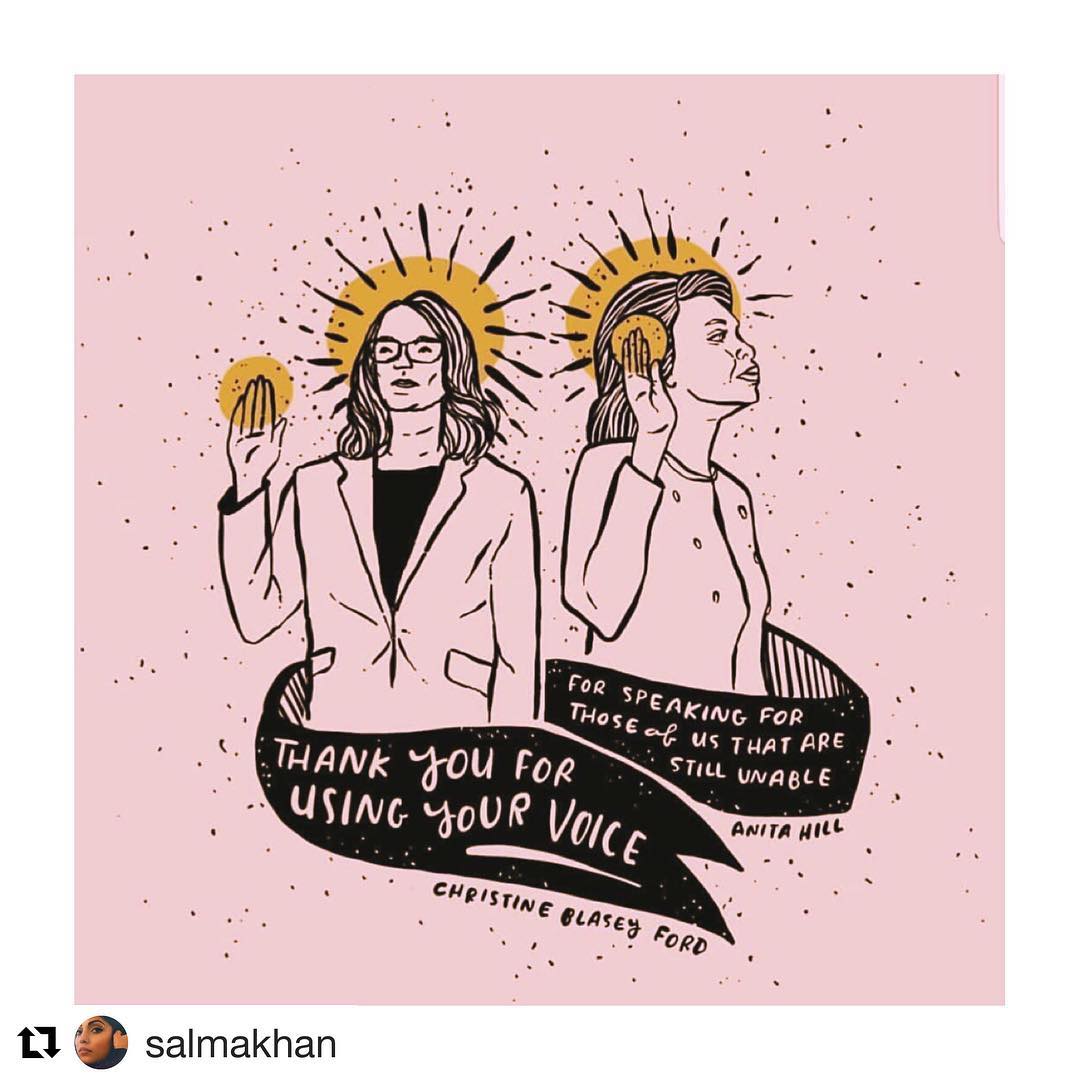 Fuck that last post. Lemme try to open up to you guys and keep it real. I lost my virginity to rape …by my own boyfriend ….at just about 18. Where I grew up, a senior year virgin was a RARITY, it made me the odd man out, but i wanted to be in love before I gave someone my body. I was drugged, raped and beaten half to death a few years later by someone above me in the industry when i first went after modeling. As a woman and another survivor of entitled penis, i stand with her, i believe her. You’d be SHOCKED to learn how many sexual assaults REALLY go down, but even a report of which, SHIT, a “saying out loud” of which NEVER SEE THE LIGHT OF DAY. Trust me, it takes immense bravery and almost inconceivable level of self-sacrificing “ZERO FUCKS GIVEN”, seeing-red, “Oh, you’re GONNA get this ass whoopin”, courage to take on a fight for justice after a sexual assault, a woman would have to embody to bring the shit to trial. The asshole, whomever he may be in each case, the defendant/accused… his lawyers JOB is to tear down the credibility of the victim. The trials always become a media shit show opening up the floor to PUBLIC debate about whether he’s scum or she (or he..) is a liar. So often, the shits 50/50 in the public eye. WHAT A HERO to sacrifice your name, reputation, and quality of life to TRY to keep future men&women from becoming victims of attacker. I know that’s true, because i was only able to be a hero in filing police reports, so that if they ever hurt someone else, there will be a public record of the persons past attacks and give weight to the credibility/probable cause to believe the next report. I never had the strength or courage in either case to pursue charges. I was too busy going through mf PTSD, my bad. So yeah. Thank you and all survivors fighting the big fight for us, from the bottom of my heart. “Whatever happens now, as a woman, as an American, and as a survivor, thank you.. #ibelieveyou #ibelieveher #believesurvivors #wearestrongertogether #vote