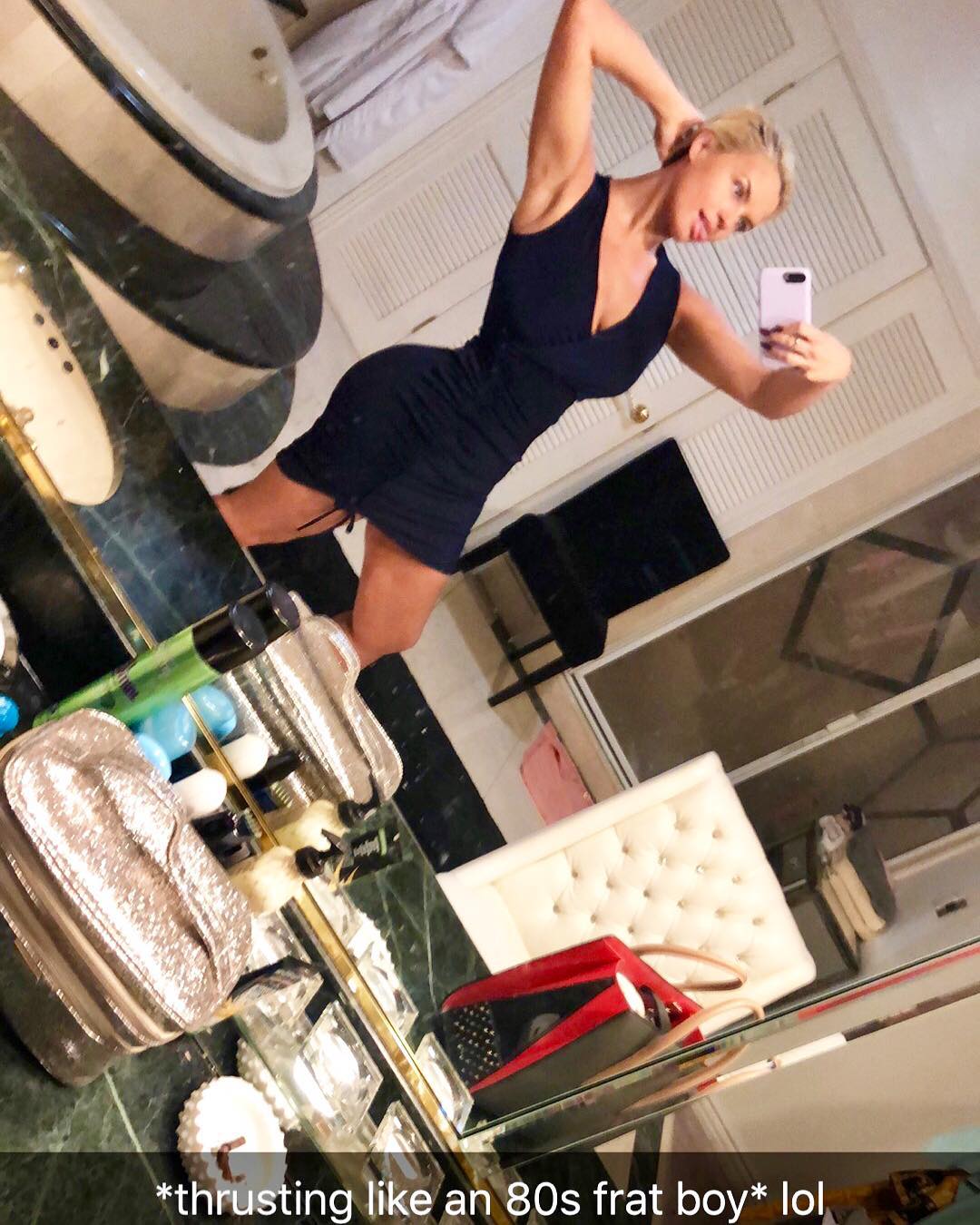 So last night, I spent a stack on drugs and alcohol to have people over to pregame before we rolled out to drop 2018’s balls…. my one home girl slid like $60 toward the tab (because she’s a real one)…. but then had someone steal one of my Louboutin wallets off the shelf in return lol. Gotta just chalk up that L and charge it to the game, and take it for what it’s worth. Sometimes life has to give you little signs and reminders to stay focused and on track…. and sometimes when your pockets take a hit at someone else’s hands, that was just what it cost you to find out that you shouldn’t fuck with people too heavy. 🤷🏼‍♀️ last night was a fucking blast for me regardless, I’d do everything just the same if I could go back and live it over again… stuff is just stuff and things are just possessions. Kinda a dirtbag move if we’re keeping it a buck… but it’s not that deep. Got my social life fix for the next lil bit though lol, I’ll come back up for air in a month or two and have people over again…. maybe. 😂🙄 anyway enjoy this pic of me being an idiot, there’s much more where that came from. Oh and btw I’m almost getting sick of saying it…. because it’s the same shit every day lmfao….. but yeah my gear pretty much all the time is @fashionnova and @louboutinworld 😂😍🤪 lmfao I’m def a person that finds what they like and let’s that ride all day every day, orders the same shit every time I eat at each place, rocks brands loyally, wears the same perfume for the past decade… lol so I think I’ll just let you know now to apply this to every post from now on, I’ll most likely be wearing those two brands. Hahahaha. Going to AOD to see some t&a tonight btw if you’re in LA come check me 🙋🏼‍♀️

Amy Jackson All I need in this life of sin… is me and my …puppyfren Back home in LA. Gonna … PAWG

Listennnn. Swipe to see literally every pic and vid from tonight hahahahaha. Th…