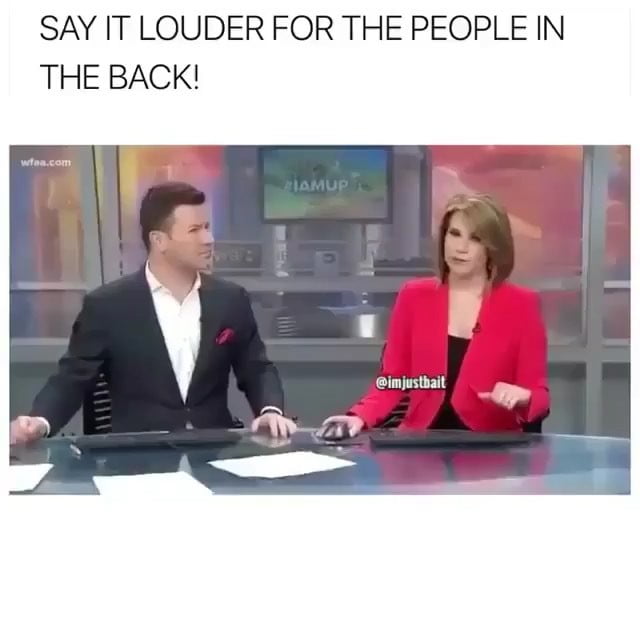 DO. BETTER. Do better do better do better motherfuckers AMERICA IS FUCKED UP RIGHT NOW!!! And “America” isn’t some distant fucking land were just outside looking in on and over the state of which, have no control… (my followers from USA) WE COMPOSE THE NATION BRO. We ARE America! The government isn’t some Darth Vader storm troopin ass, North Korea mind-control, monopolizing powerhouse we have no say and are helpless against… It’s a muthafuckin democracy! If only we would organize and take action, call our local gov and have our voices heard by people who make decisions in office NEARLY a QUARTER as often as we do on social media or just in spoken word when we bitch about the state of the nation to our peers… the influx of PUBLIC OPINION coming straight to their desks would be overwhelming and damn sure would be less easy to ignore! Lastly though guys, this racism shit really has to let up, man. Whenever I post something expressing my disdain for prejudice (and not stereotyping in comedy, because that shits hilarious and usually means well) a gang of dumb muthafuckers will comment that i hate my own race and they have to unfollow or even call me “Ni****Lover” (as if I’d feel insulted for that) …. goood muthafuckin riddance, you weren’t welcome here in the first place, I don’t even get what about me could draw you in enough to follow me in the first place when I’m cleaaaarly defiant of that types beliefs and opposing to those opinions… but also, it means I hate my race if i choose to love all others? Really? You don’t see that YOU and that thought process are what’s wrong here? Love all, respect all, that means I can’t also love white people? It’s not un-Caucasian of me to love and respect all. I mean, maybe it is historically (definitely is lol)…. but is racism and prejudice really THAT deep rooted and embedded in people’s minds that they are unable to process this logic??? That crap… this school shooting shit… the shooting of unarmed kids, ALL THIS HATE! What is wrong with people!! We need to be the muthafuckin CHANGE my guy like shit is not going to fix ITSELF! We ARE America!!! Let’s do BETTER, AMERICA.

Amy Jackson Photo dump. I don’t even zoom in to check these out. So don’t overanalyze the ti… PAWG